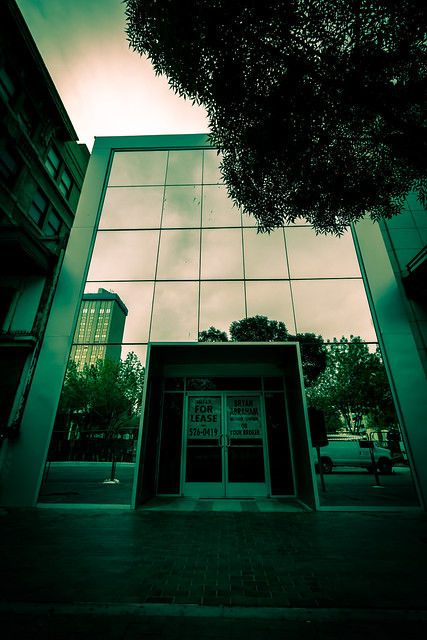 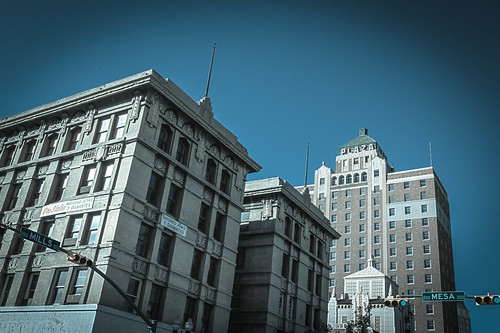 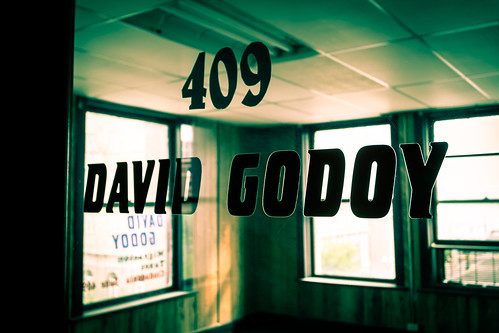 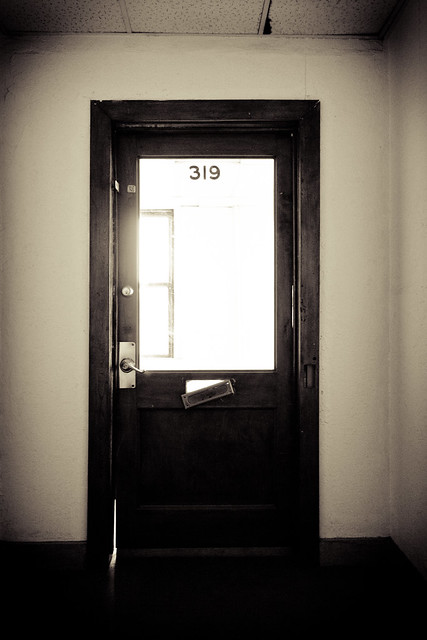 One thought on “Its all a Facade”