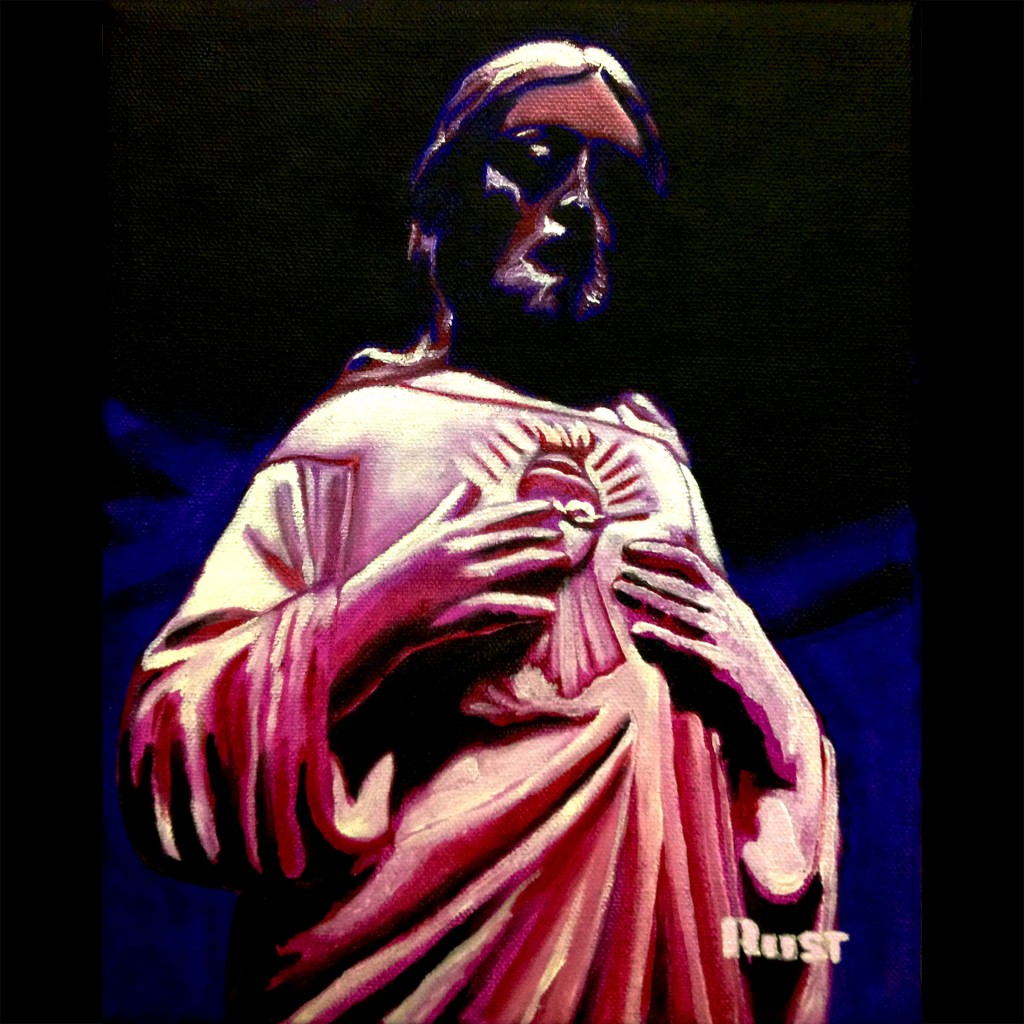 I thought I would try my hand at capturing some HDR shots of the Smelter Cemetery on El Paso’s westside.  This was a little different for me because I had to setup shots using a tripod. Normally I just shoot hand held.  To create a shot in HDR, the software requires at least 3 shots to sandwich into 1 picture the total high dynamic range.  These were the best ones: Usually clouds vex me and are either blown out white or grey and nondescript.  There are 16 shots in total and they really capture the range of whites to dark greys in the clouds quite nicely.  The full set can be viewed here:

Usually about once a year I get a craving for El Paso’s favorite local rolled taco dive: It’s all in the sauce!

I called my friend Vince and we headed over to Chico’s and had double orders with fries (no extra cheese, I’m getting to old).  We went to the Alameda location and across the street sits Evergreen Cemetery.  After stuffing ourselves with rolled tacos, we finished up and decided to walk them off by checking the cemetery out.

Concordia Cemetery may be the “big thing” in town, due to the John Wesley Hardin tie in but Evergreen has its own uniqueness that makes it worth visiting.  It was established in 1894, about 38 years after Concordia and there’s quite a bit of different between the two.  Most of Concordia is dirt and loosely organized; Evergreen has a lot of grassy areas, trees and tightly laid out plots. The cemetery is still active so there are whole generations of El Pasoians here including many prominent names that you will find on businesses and streets.  It’s a lot larger than it looks and it took us about 45 minutes to cover the main path, skimming the plots as we went. Like most cemeteries, vandals have left their mark hacking off the heads and hands of many of the statues.  For the most part though it seems to have survived better than Concordia.  There were some neat features I haven’t noticed before at any of the other cemeteries I’ve visited, namely these old limey portraits affixed the graves: Happy to see you

Oxidation was really present on many of the markers and I’m not sure if that was just unique to the stone that were used there or if it was from watering over the years to keep the grass green. Many of the headstones were really ornate, more than I’ve noticed elsewhere in town.  There’s lots of statue use as well. We also found some cool gothic lettering on one: There was even this odd juxtaposition of names that was quite amusing: We even found this fellow who was waiting for his hole to be dug: We had covered the main path and circled back to the entrance so it was time to pack it in and head back to our days jobs.  You can visit my full flickr set here: