Expanding on last weeks theme, more of 2 of the same: 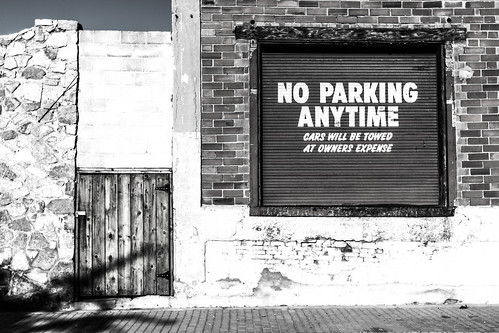 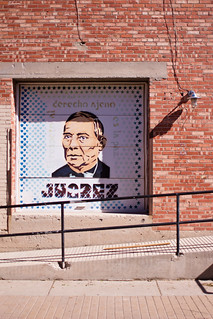 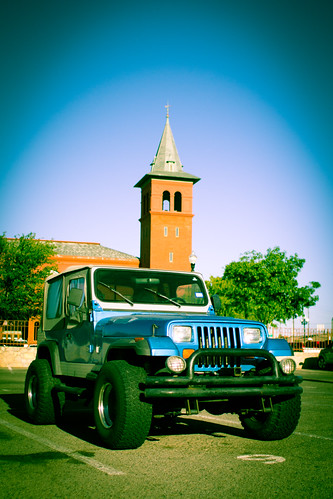 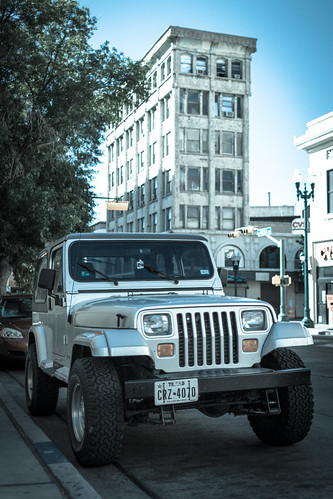 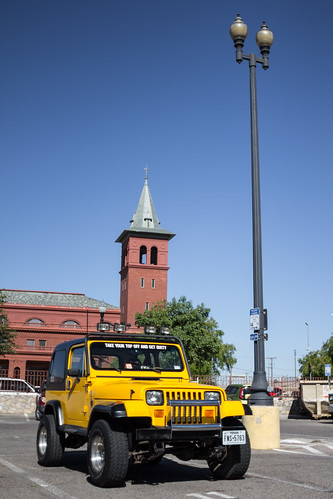 Be sure to check out this years Arts International show at the Crossland Gallery.  I have 2 paintings in the show, Give me Fallout Shelter and One Way Up: 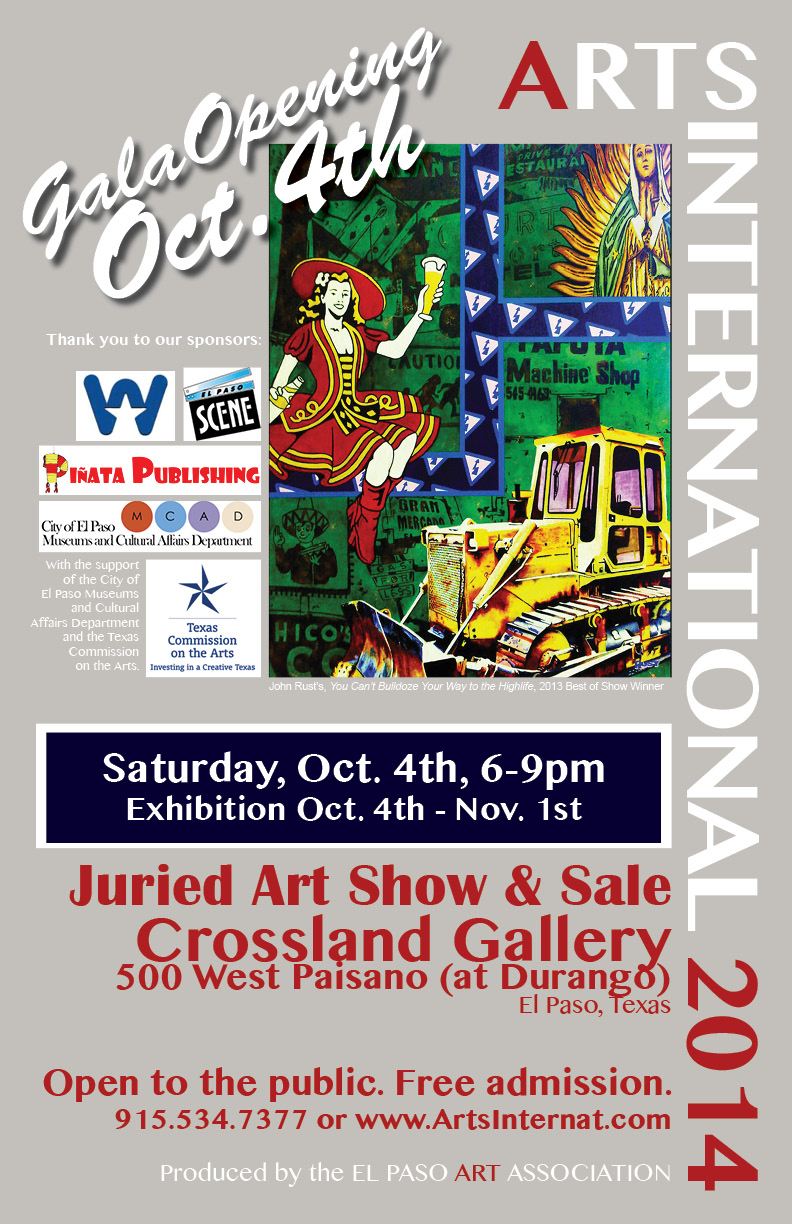 “I am personally accountable for providing prompt, accurate, friendly, and cost-effective service to our customers”

That phrase, originally meant to be a reminder to some faceless phone bank worker while making and taking phone calls 8 hours a day, could also be interpreted as the phones motto.  When plugged in, this phone will work as instructed. Dialing and ringing, over and over. No need for updates, apps or GPS coordinates. A simple cost-effective way to talk from point A to point B.

It has a real “ring-tone” to boot.