I’ve been helping set up at the Downtown Art Market and after finishing up I headed out to get some pics of some outdoor art around the area.

First up is a piece by EXIST1981. Its tucked behind a building off of San Antonio Avenue: The Mandala Mural was created in honor of the artists son and was created entirely by spray paint.    Not far from it is another mural by Federico Archuleta: This piece is a joint commission between Juaritos and Amor Por Juarez.  Both murals sit in choice locations for viewing and add some great color to the often forgotten backsides of buildings.  With so many industrial warehouses in the neighborhood, more murals such as these would really go a long way in helping establish the area as an art district.

Further down in the Union Depot area I found a couple of small paste/poster pieces: As I continue to wander around downtown, I’ll keep posting up what I find.  There’s a lot out there waiting to be found.

While walking around the Union Depot area of downtown El Paso this weekend, I captured a few shots of some of the more interesting buildings around the area. Have a look: 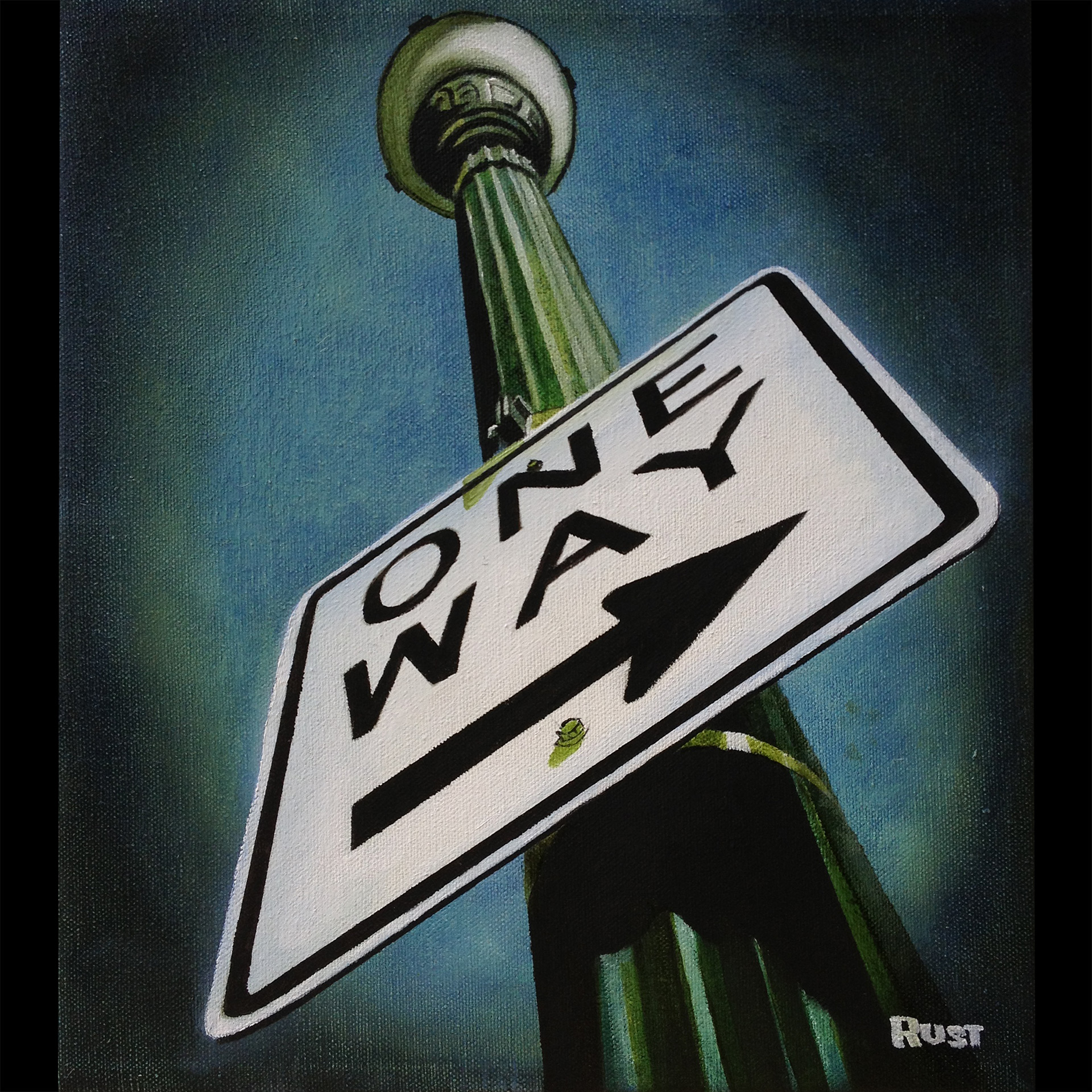